After 18 years of working in his West Los Angeles studio The POD, Rob has now set up shop at The Ridge, his beautiful and gorgeous sounding new mixing and mastering room designed and set up my long time friend and man of a million talents Bill Storkson. Rob couldn’t be happier with the new room, and looks forward to spending an inordinate amount of time there!

And a heartfelt THANK YOU to another longtime friend Chance for the complete redesign and upgrade of Rob’s web site meetbeaton.com. He absolutely killed it. Please check it out!

Since moving in to the new studio, Rob has been very busy working on a number of great projects with some fantastic composers and producers…. including:

X-Ray Dog’s Mitch Lijewski showed up with “The Pound” for Rob to mix & master. This incredible collection or percussive driven music features a vast array of interesting and explosive percussive instruments recorded live at Capitol Studios. The performances are breathtaking, and the tracks sound massive and Trailer ready!

Rob had the pleasure of mixing and mastering three new releases for Audio Network. First up, Mark Petrie’s new Maximum Impact project called “Big Sky,” followed by another Petrie collection titled “TV Tension.” Both feature stunning live orchestra recorded at Abbey Road Studios and the incredible writing and production that Mark is known for. The third project is another Maximum Impact release from Mark Denis entitled “Uprising.” Mark’s unique hard hitting, aggressive and suspenseful writing & production have made him very popular in the Trailer world and his tracks are a blast to mix!

Rob also mixed & mastered a number of tracks for Immediate Music’s Jeff Fayman. Jeff’s creative and outside the box approach to reimagining classic songs like Nina Simon’s “Sinnerman”, George Thorogood’s “Who Do You Love” and The Weeknd’s “I Can’t Feel My Face” breathes new life into these great songs, and are SO much fun to work on.

Rob & The Ridge wish you all a wonderful Holiday Season and the very best for 2019! 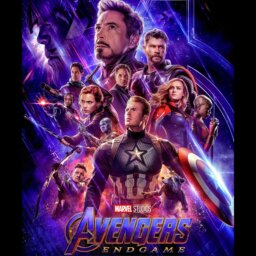 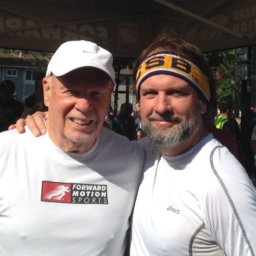